Win for the Senior Girls Soccer Team Against Churchlands

The senior girls team took on Churchlands at home last Wednesay and recorded an 8-0 victory. Goals from captain Isabel Rondoni, Amy Johnson and two each from Niamh Swingler, Mikayla Denney and Jess Butterworth sealed the win.

After a slow start the girls started passing the ball well and once they scored the first goal it became a one sided game. It was good to see four year 10’s in the team to complement the more experienced girls. The girls have now had two wins out of two in the group with a final game against Mount Lawley next week. A win there and they should top their group. 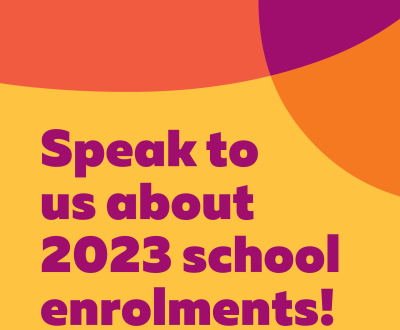